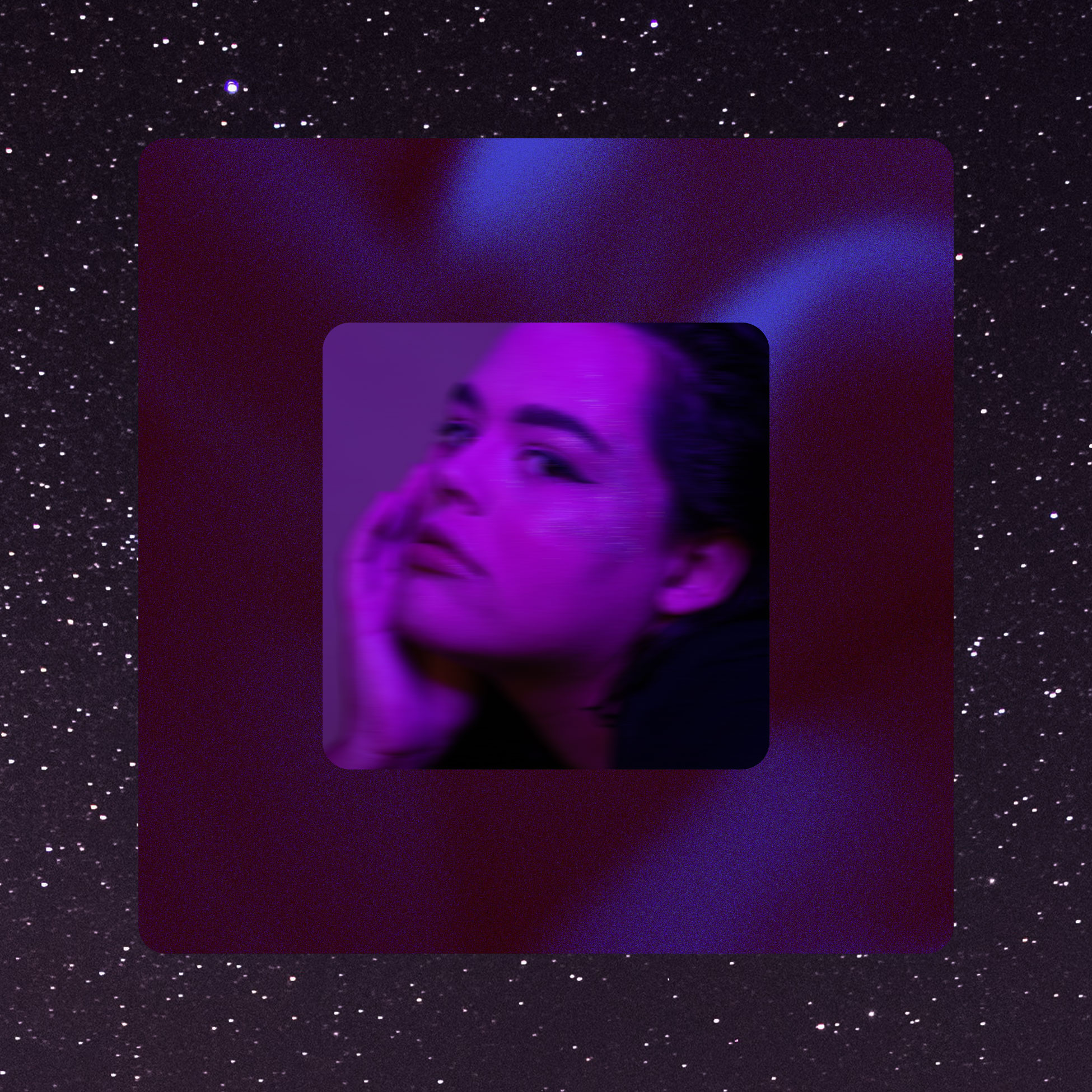 How much sex is everyone *really* having?

Just kidding...! There's obviously more than two categories to fall into when it comes to sexual frequency–the spectrum of self-described normalcy is huge–and quality matters far more than quantity. But if I ended this blog post there, we’d be inciting riots. It’s only natural for us all to question where we sit on the slippery, sensual scale. Our libidos surge and quiet down in waves throughout our lives, based on plenty of factors, like partners, stress level, sexual opportunities, medications, and a thousand other things that get us in–or out–the mood to f*ck.

Whether we're married, engaged, dating or single, we're all trying to calibrate what's normal, and curious about what's happening behind other people's closed doors.

Whether we're married, engaged, dating or single, we’re all trying to calibrate what's normal, and curious about what's happening behind other people's closed doors. That's we asked nine brutally honest women to reveal exactly how much sex they're actually having.

"My libido goes up and down literally on a monthly basis. One week we're f*cking four or five times, the next we're barely touching each other. It mainly depends on how crazy work has been for me and how tired I am. I'd say I'm the one who decides when we have sex (he'd have it every day if he could). If I'm not in the mood I'll give him a hand job, but when I'm up for it I want lots of oral and foreplay – that's when I have the best orgasms. I also masturbate tons when he's away!"

"I've been on a bit of a dating mission since splitting up with my ex, so my sex count is higher than usual. I'm going on about three dates a week at the moment and at least one of them always comes back to mine. How do you know if you're fully compatible if you don't try them out?"

Vic, 25, dating but not exclusive

"I've been seeing someone on and off for a couple of months, so it all depends on when we see each other, but every time we meet up we have sex, without fail."

"Is it boring if I just say the standard three times a week? It's true, though. We've always had regular sex, even when I've been pregnant. The only time we weren't doing it was after I had my son – you don't want anything down there for a while after you've given birth, trust me. Other than that, we've always had a pretty consistent sex life. Yep, even at the ripe old age of 50!”

"The amount I have sex always depends on whether or not my boyfriend and I are in a good place. Our relationship has its ups and downs. When things are good I'd say three or four times a week (mainly on weekends and in the morning) When it's bad, we can go months without it."

"Since I got engaged my sex drive has shot right up. We've gone from once a week to about five times a week. I think it's because I'm excited about something new – it's like our honeymoon period has come back. I’m passionate again. It'll probably die down nearer the wedding when it's really stressful, but right now I'm loving our sex life."

"I don't know if it's my hormones or the fact that I've been married for a few years, but me and my husband probably only do it about once or twice a month. We used to have sex all the time! It's not that I don't want to, but work, the kids, the dog – they all get in the way. Sh*t, we need to make more time for orgasms, don't we!?"

Author’s Note: names have been changed to protect individuals’ privacy.