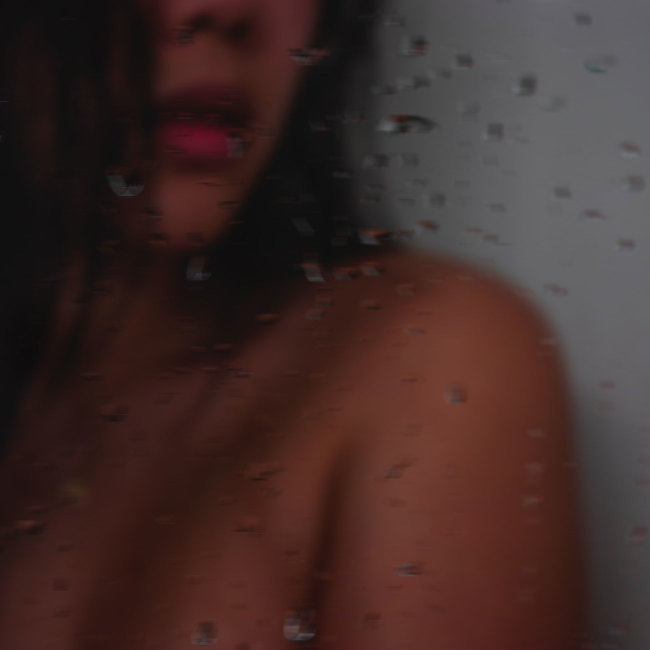 Yes, female erections are a thing! Learn about them here

This may come as a surprise to some, but the tiny but mighty clitoris is capable of getting hard when aroused, just like the penis does—albeit on a smaller scale. It's a mini boner. In fact, the two kinds of genitalia are made out of similar tissue and react to sexual arousal in much the same way.

Why weren't we taught this in health class? Though we can venture a few guesses (namely of the misogynist, anti-female-pleasure variety), all that's important now is that you get the details for yourself. So let's dive into everything you ever wanted to know about the mystical, magical clitoral erection—what it is, what it looks like, what it means, and what to do with it.

Anatomy and physiology 101: the vulva

Quick vulva lesson: There's more to your clitoris than meets the eye. The little hooded "button" (aka the clitoris glans) above the opening of your vagina is only the beginning. It's the highly vascular, mushroom tip of the iceberg, if you will.

What you don't see is the larger structures called the corpus cavernosa and crus clitoris that hide behind the exterior of your vulva, kind of in a wishbone shape, coming down from each side of the clitoris glans, the top of the wishbone.

The two "legs of the wishbone" (aka, the crura) wrap around the front of your vestibular bulbs, which sit on either side of your vaginal opening beneath the labial surface. The bulbs of vestibule are also considered erectile tissue, and they play a role in sexual arousal and sexual response as you get closer and closer to climax.

The flaps of skin closest to the vaginal opening are called the labia minora (inner lips, which extend all the way over the top of the clitoris to make the clitoral hood). The skin that folds outside of that is called the labia majora (outer lips). The corpora cavernosa, crus clitoris, and vestibular bulbs sit beneath your labia—which also swell during arousal by two to three times—so involving them in your foreplay will help increase blood flow to that area, encouraging a female erection and, ultimately, an orgasm (or two ... or three).

As pleasure and sexual arousal increase, your body begins the secretion of vaginal lubrication, and all of your erectile tissue—the vestibular bulbs, the corpus cavernosa, the crus clitoris, and the clitoris glans—experience engorgement and become more turgid and stiff. As your body increases blood flow to your whole genital area, it ultimately increases sensitivity and sexual response from the pleasure center of your vulva: the clitoris—the whole clitoris, not just the part you can see.

Your vestibular bulbs contract rhythmically as you get closer to climax, further stimulating all parts of your clitoris. This can lead to an "internal orgasm," which, contrary to many claims of vaginal orgasms, is still a clitoral orgasm. Or it can simply heighten pleasurable sensation that leads to an "external orgasm," which is the most common type that results from contact with the clitoris glans.

The vulva advantage: no refractory period

Now that you have a Ph.D. in clitoral orgasms and all the ways in which vulva and penile anatomy overlap, let's just quickly highlight one major way in which they differ: the refractory period.

The refractory period is the time it takes to get aroused again after an orgasm. Generally speaking, when penis owners have an orgasm, they ejaculate as well. (The exceptions are those who practice certain types of edging and tantric sex that may allow for orgasm without ejaculation.) The process of orgasm and ejaculation results in the release of compounds that reduce sexual arousal and cause this refractory period.

After orgasm and ejaculation, the penis softens, and that person is probably not going to be ready to get hard and have more sex for a good 15 to 30 minutes. Vulva owners don't typically have that lag time because their bodies don't release those same chemicals. Furthermore, if a vulva is wet with vaginal lubrication, it doesn't just go away upon reaching climax. It remains, allowing for continued sex, should the vulva owner want to go again.

Erections are a sexual function

Importantly, a female erection should only be happening during sexual desire or stimulation. If you're experiencing them in other contexts while not aroused, it could be a sign of a sexual health problem called persistent genital arousal disorder (PGAD) or priapism, and you should talk to a doctor. This sexual problem can happen to penis or vulva owners and is a serious condition. Not only can PGAD be painful over time (sometimes lasting four hours or more), but if left untreated, it can lead to scar tissue on your genitals that could prevent erections at all (erectile dysfunction), and no one wants that.

Common mental health interventions like antidepressants and ADHD medications might make you more susceptible to PGAD. This isn't the case for everyone using these meds, but it's a side effect to be aware of. Other potential causes are blood pressure medications, recreational cannabis, alcohol, cocaine, and the presence of blood diseases like sickle cell anemia and leukemia.

PGAD isn't all that common, but there are treatments available if you suspect it's happening to you. Talk to your doctor if you're experiencing it to avoid any long-term female sexual dysfunction.

The more you know

Speaking of vibrators, head over to the Dipsea app where you can find a sexy story to fit any fancy.

Start by listening to Truth or Dare V for a sexy story about Nadia and Quentin, two lovers who rendezvous from time to time, each encounter filled with surprises. Hint: she hands him the remote control to her bullet vibe. We'll let you hear the rest for yourself.

Or you may want to venture into her + her territory for a quick trist with Kit and Anna in The Tradition where a steamy massage turns into something much more exciting.

If you haven't signed up for Dipsea yet, sign up for your free trial first.