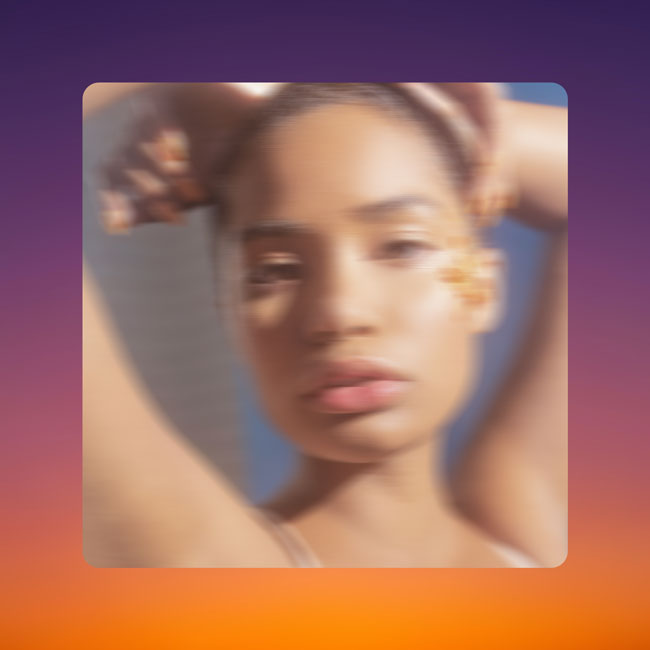 Let's talk about sex (and gender, identity, and pronouns)

For many queer people, existence is a continuous and lifelong process of self-discovery. Because we live in a world that operates under conditions of compulsory heterosexuality, being straight is seen as the default. Many queer people won’t even acknowledge feelings that diverge from heterosexuality until later in life, largely because people are presumed to be straight until, well, they’re not.

Similarly, the gender binary, which dictates that all people are either boys or girls, one or the other, leaves no room to acknowledge the vast spectrum of gender identity and expression. Instead, it forces people into boxes well before they’re even able to know that such boxes exist.

Before they can even walk, little boys are dressed in onesies with “Ladies Man” screen printed across the front, and young girls are jokingly asked if their boy friends on the playground are their boyfriends. Of course, these questions and sartorial choices are well-intentioned and innocuous, but nonetheless, they directly reinforce heteronormativity and the gender binary.

Society still operates largely under the assumption that people are born straight and that gender and sex are the same. So, if and when someone comes to understand they fall outside of these social constructions, it’s often seen as a breaking with their identity, rather than a natural progression of it.

When I first came out as gay in college, I was overtaken by two contrasting waves of emotion, like two swells coming from opposite currents and colliding with each other just before wave break. One was fear. Fear that I had completely destroyed my family by breaking away from the person they’d assumed I was from birth (that’s that whole compulsory heterosexuality thing). The other was relief. I felt a deep sense of calm that came from knowing that at least, finally, I’d been able to figure out my identity and claim it.

As it turns out, both feelings, while true and valid at the time, were precipitated by assumptions that ended up being quite the opposite of what I’d initially thought them to be. Although coming out led to (and still leads to) some difficult conversations with my family, I’ve been lucky to be made to feel that my sexuality has not destroyed my family, and that it has, in many ways, made it stronger and better. And, as for the relief I felt in finally being able to own and understand my identity—it has actually changed and shifted numerous times since college as my capacity for understanding the full range of the human experience has also changed and shifted. Let’s just say I’m grateful to be surrounded by people who recognize that the more we come to know for ourselves, the more we will come to know about ourselves.

We are given so little language by which to understand ourselves in terms of sex, sexuality, and gender when we are younger. It’s no surprise that as more understanding is acquired, more identity shifts become possible. It’s not necessarily that a person is changing, so much as it is that their understanding of themselves is deepening as they discover the language they lacked to articulate their experience in the first place. In service of providing people a greater capacity to access that language, let’s breakdown some of the identity terms that, although an understanding of them is steadily growing, might still be largely misunderstood.

I’m starting here because, for me, this is my most salient identity, and the one that I’ve done the most work on developing my understanding of. In simplest terms, sexual identity relates to the people you’re attracted to, physically, emotionally, mentally, and spiritually. Most popularly, these identities are understood as gay, straight, and bisexual - but wow is that just the beginning.

When I first came out, I came out as gay, a Kinsey six if you will. (The Kinsey Scale is a research-backed study on sexuality that places identity along a spectrum of 0-6, with 0 being exclusively heterosexual and 6 being exclusively homosexual.) However, later in college, I developed a huge crush on a butch lesbian I was friends with. It absolutely threw me for a loop, and threw me off of the 6 I was so securely sitting on. As my understanding of my sexuality grew, I came to identify as queer. Partially, because it is a political identity, and also because I recognize that there is not one type of person or body that I am attracted to.

While there are certainly zeros and sixes that exist in the world, there are also twos and fours and Xs (people who engage in no sexual behavior). People who identify as asexual might experience romantic, but not physical attraction, and pansexuals experience attraction regardless of sex, gender, or identity. Sexuality, as with gender, is a spectrum along which people fall at every point. Speaking of which…

It’s probably easiest to understand gender identity and gender expression in terms of the latter parts of both. As with sexual identity, gender identity relates to how a person identifies themself. In a binary world, that would mean boy or girl, but in the actual world that includes non-binary folks, trans folks, agender or genderqueer folks, and all variations therein.

Gender expression, therefore, relates to how people express their gender. This might relate to how they dress, behave, and even how they enjoy having sex.

In a perfect world, people’s gender identity and expression would align in the ways they wanted them to, but unfortuntealy we live in a world that wasn’t created to accommodate gender outside a binary. So it's important to remember, just because your perception of someone’s gender expression might lead you to believe one thing about them, there is every possibility their identity doesn’t align with that expression.

One major way you can honor someone’s gender identity and expression is by asking for, and then consistently using their pronouns.

For a long time, “she,” “he,” and the variations of those pronouns have been thought to be the only, and only appropriate, singular pronouns. In reality, there are many more pronouns people identity with, including “they,” which is one of the ones I use.

In the same way my sexuality evolved as I grew to understand the nuance that exists in the world of sex and sexuality, so has my gender identity, expression, and the way I navigate both. And similarly to how my queer identity developed as I recognized that my attraction was not at a fixed zero or six on a fixed scale, I’ve realized that with gender I also don’t fall at an either-or point.

One night while I was ordering a drink at a bar, I heard a friend of mine comment to another friend, “Damn, they look cute tonight,” and turned my head a little to see him pointing at me. Earlier that week, I’d told some friends that I felt I didn’t fit squarely on either end of the gender binary, and that I would start using they/them pronouns in addition to he/his. I finished getting my vodka soda with an almost impossibly wide smile stretching across my face. It made me feel electric.

Gender and sexuality are hugely inexorably tied to our sense of wellness, wellbeing, and safety. Learning to honor and understand those aspects of someone’s identity are some of the greatest ways to show up for people. It feels sexy to be seen and understood, and it's also sexy to see and understand. And while the journey toward fully comprehending your own gender and sexuality may be one that is lifelong, it is definitely worth seeing it through to the end.