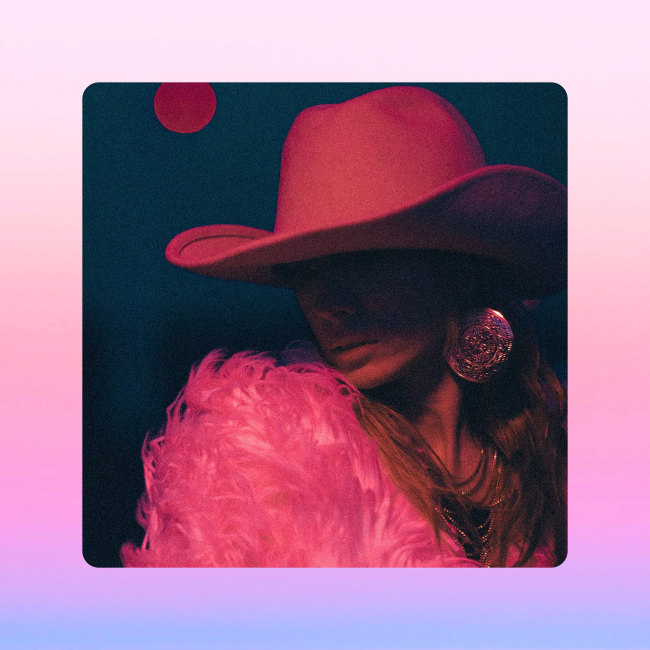 Would a rose by any other name still smell as sweet? Honestly, probably! No offense to Shakespeare, but sometimes a little naming refresh can breathe some new life into an old classic. Sure, good old William might not have literally been referring to an actual rose with that question, but let’s imagine he was. What if instead of ‘rose,’ it was called something like ‘thorny delight’ or maybe ‘prickly plume’?

Sometimes, the names certain sex acts have been given simply don’t elicit the kind of endorphin boost one might hope to receive when discussing partnered pleasure.

Okay, so those two options might be a little wordy, especially considering the concise, four-letter nature of the original name, but they’re also fun alternatives to consider! Imagine walking into your local flower shop and asking for a dozen thorny delights or sending a lover a bouquet of prickly plumes. See? Not only is a little naming refresh fun and flirty; it also might just give you a better idea of what the thing actually is. Not only is thorny delight more fun to say than rose, it lets you know that you’re in for a treat but should probably keep one eye open. A win-win!

The same can be said for the names of certain sex positions. We’ve said it before, and we’ll say it again; sex should be fun! But sometimes (a lot of the time), the names certain sex acts have been given simply don’t elicit the kind of endorphin boost one might hope to receive when discussing partnered pleasure.

To that end, we think it’s time to remix and reimagine the names of some of the more popular, or at least more well-known, sex positions. Here we go!

You know the name, you’ve heard about it, and chances are you’ve probably tried it and loved it. Missionary is a classic and sometimes gets a bad rap for being “vanilla.” The name certainly isn’t doing it any favors! Is it the most electrifying position? Not necessarily, but a little face-to-face full-body contact is very exciting, especially with the right partner. However, with a name like missionary, you’d never know that.

Trying saying this one out loud first. “Hey, do you wanna try the gentle bodyslam?” You’re already having more fun saying it than anyone ever was saying missionary. Gentle bodyslam alludes to the kind of full-body contact one might expect from missionary, with the added benefit of making it seem extremely fun from the get-go. The rebrand missionary deserves!

What is there to say about sixty-nine other than: who wants to think about numbers when they’re having sex? Yes, Ariana Grande dedicated a song to the position (34+35, even more math. No thank you, Ariana!), but that doesn’t mean we have to stick with it. Plus, the name has essentially ruined the number for the rest of time. Have you ever seen the actual number 69 out in the wild without someone making a joke about it? Probably not!

To truly capture the whimsical possibilities of this position, there’s only one place to look: the stars! The shape of Cassiopeia gives a rough enough estimate of the bodily position one might find oneself in a while engaging in this act, with the added benefit of not needing numbers to get the point across. Plus, the allusion to stars in space is always going to be more arousing than thinking about math will ever be.

This one hurts a little bit because cowgirl is an inherently fun name for a sex position. Not only is it a classic that’s usually pretty fool-proof, but it also opens the door for the possibility of saying “yee-haw!” or “giddy up!” during sex, which is wonderful and should probably happen more often. However, it’s 2021, and we just have to stop gendering things that don’t need to be gendered. Plenty of people have sex this way, and we can do a little better.

Unfortunately, cowperson just doesn’t roll off the tongue the way we want it to, so we’re moving away from the farm altogether. Assuming you ride a motorcycle the same way you ride a horse, this is the perfect swap. And, while we are sad to be losing “giddy up,” this now opens to door for yelling “vroom vroom!” instead, which is just as fun, and maybe even a little more so.

Naturally, the reason for this swap is the same as above. We couldn’t just change out cowgirl and leave reverse cowgirl hanging. This leads us too…

Reverse Harley Davidson is a bit of a mouthful, so we’re just going with Reverse Harley. An added bonus if you find yourself having sex with someone actually named Harley!

Interested in trying some of the newly name sex positions above with a partner but unsure how to bring it up? Check our 36 Questions series to help you break the ice!