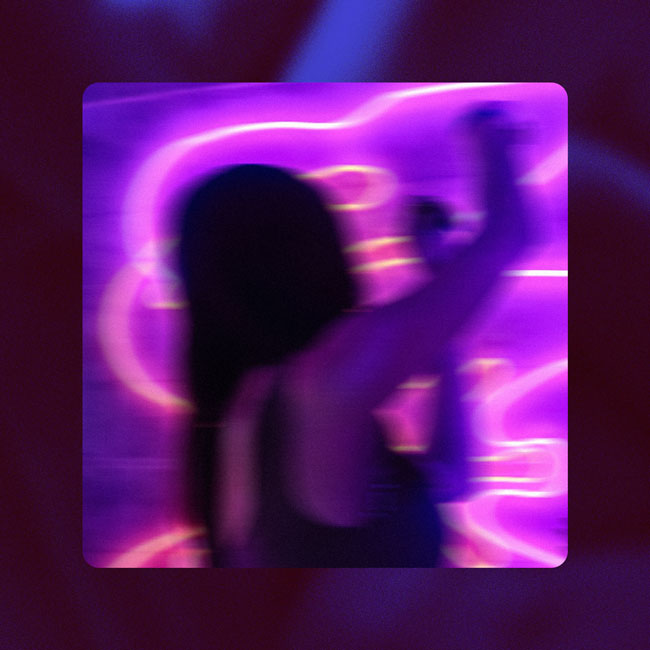 Ready to connect with yourself in a whole enw way? Dipsea has you covered.

When April and Dan walked into my office, they were desperate. Sex, which was once fun and easy, had seemingly walked right out of their marriage. Dan worked hard to find a way to lure April back into the bedroom; his attempts missed the mark, and April took this as a sign that Dan didn’t love her enough. It became the pattern that April wasn’t in charge, Dan was. Unless he found a way to light her match, their sex life would stay doomed.

April and Dan’s sexual problem reflects a larger dynamic: pointing the finger at partners. What are you doing for me? How are you meeting my needs? How are you turning me on (or off)? Lots of finger pointing.

I’m a therapist that works with individuals and couples on sex and relationship-related issues. I ask people to turn their focus around and ask: What am I doing for you? How am I meeting your needs? How am I turning myself on (or off)? It’s not about blame, but rather about taking ownership.

Owning your own seduction

I asked a bunch of women, “How do you seduce yourself?” It turns out many women are deliciously narcissistic when it comes to sexuality.

A lot of the women I spoke with talked about taking (mostly NSFW) photos of themselves as a way to get in the mood. Erica focuses on the parts of her body that she loves—her lips and breasts—and then may or may not send them to her girlfriend. Alexa wears lingerie in hers. Rachel sends her husband nudes while he’s at work, just to surprise him. Lauren, who started sending photos because her partner asked, told me, “it was about him at first, doing things he liked and filming it. Now I’m into it just for me…I love what it brings out it me. I feel so sexual now.”

Here’s what a few women told me:

· “In a long term relationship building anticipation can be difficult. When I take a shower and shave, the whole ritual feels really seductive. Just like when I use to get ready to go out when I was dating.”

· “When I run errands, I put in headphones and pick songs that are really sensual, and I pretend that the person singing is singing to me. Or about me. It’s like being made love to on the pavement outside the grocery store.”

· “Sometimes I browse online for things…thigh highs, or lace bodysuits, and I don’t even buy anything! I just think about how it would feel or look to wear that at home. How would look at me in them.”

Nurturing the idea that you're a sexual being

I asked women what their idea of a 'sexy woman' is. What does she look like, or do, or say? I asked because, by imagining this person, I believe you can find ways to incorporate her into your life. April’s answer was a woman who is powerful and put together. She wears high heels that make a perfect click-clack against the floor as she walks to her corner office.

I asked what their idea of a 'sexy woman' is. What does she look like, or do, or say? I asked because, by imagining this person, you can find ways to incorporate her into your life.

Feelings of power or success were common themes in the conversations I had exploring self-seduction. Shay lifts weights and runs, which helps her feel powerful and in control. Dani goes to the gym and watches herself in the mirror; “I’m attracted to myself when I feel strong...and I like appreciating my body.” She also has a mirror in her bedroom to use with her partner.

Sometimes nurturing the idea that you’re a sexual being can actually be pretty basic. Take Amber and Jessica, both of them new moms. “After spending most of my time taking care of someone else...I haven’t been able to shower, or even pee.” Being able to get in the mood might feeling clean, putting “normal” clothes rather than sweats, finding the time to put on makeup. Devoting an hour to your routine can be a seriously important reminder that you’re not just a mom, you’re a woman.

Erin, who described feeling completely cut off from her sexuality after a tough time, found that a random treat yo-self trip to the nail salon did a lot. “I was riding the subway to work like normal, but every time I looked at my nails I suddenly felt like a different woman. The kind of woman who has her shit together. And I felt really sexy and alive.”

Turning off the turn offs

Mindfulness is proven to reduce the impact of negative thoughts, but that isn’t always easy. As a struggling business owner who worked from home in yoga pants, April didn’t see herself as powerful, successful, or desirable. She struggled with self-critical thoughts and the disconnect she felt between who she was and her image of a sexy woman. Sound familiar? I have good news that might take some of the pressure off: Dr. Emily Nagoski argues that rather than pumping up the turn ons, it’s more important to figure out the blocks, or the turn offs. Hate focusing on what your body looks like instead of enjoying a feeling? Dim the lights! Chip away the turn offs until you’re more able to get out of your head.

Dr. Emily Nagoski argues that rather than pumping up the turn ons, it’s more important to figure out the blocks, or the turn offs.

Here are some of the other ways women told me they counteract their mental blocks, turn offs, or their inner critic:

· “Whenever I feel a lull, or stuck in a rut, I immediately reach out to my friends for a night out—or even in. Laughing and feeling connected with them pulls me outside of myself.”

· “It took some coaxing, because I my body, but I let my boyfriend film us having sex. I wouldn’t let him look at it until I had watched it by myself but I was so surprised! I couldn’t stop staring at myself—and actually at him watching me. It was like suddenly realizing why my boyfriend wants to have sex with me, I thought I looked so good. It’s a good reminder for when I feel too in my head.”

· “I got in a terrible fight once before work and instead of slouching into the office I made sure I looked good. Just because I felt like crap doesn’t mean I had to look like crap. I was able to stay in touch with the part of me that is ok despite fighting.”

So, curious what happened with April and Dan? In one session, April admitted through tears of frustration and some relief that she’d given up responsibility over her own sexuality, and knew she was asking Dan to something she (at least partly) needed to do herself. She did some really hard work to get there—and now she has the (way more fun) work of self seduction ahead of her!

Author’s note: names have been changed to protect individuals’ privacy.