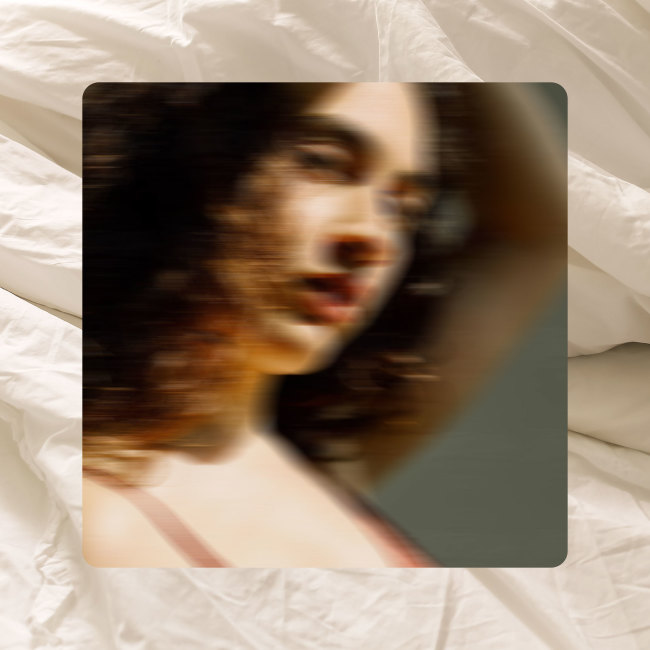 Ready to explore your desires in a whole new way? Dipsea has you covered.

It’s no secret that the spectrum of what turns people on is as wide and as vast as, well, a spectrum that contains a little bit of everything in the universe. Not to sound trite, but it’s true. People can get turned on by any, and every, thing. And they do. Sometimes even by non-things, by intangible ephemera, like a memory or a smell. And sometimes, even when a provocateur is a little more tactile, the reason it gets us going might still not be totally clear.

People can get turned on by any, and every, thing. And they do.

Because, because, because, because, because. Because of the wonderful things it does, as Dorothy, Tin Man, Scarecrow, and the Cowardly Lion might say. Not a lot of people spend too much time investigating the ‘why’ behind their turn-ons, as it really only matters that they’re getting turned on. Who cares if they’re a little strange? Certainly, women getting turned on by male-male erotica is a little out of the ordinary, so much so that it inspired a book, but if it’s working, consensual, and nobody’s getting hurt in the process, who cares what’s turning people on? And, at the end of the day, if we were to organize that spectrum we were talking about earlier from least to most strange, I’d be willing to bet women getting off to the idea of two dudes bumping butts probably falls a lot closer to the less strange side of that scale than a lot of what else would end up there.

Not a lot of people spend too much time investigating the ‘why’ behind their turn-ons, as it really only matters that they’re getting turned on.

And just to be clear, just because it seems less strange, doesn’t make it better than anything else on that list—it just makes it less strange. The normalcy of something has no bearing on its worth. It doesn’t make it more valuable, it just maybe makes it more acceptable to talk about. When it comes to talking about what’s turning us on, there’s already so much baggage tied up in talking about sexual pleasure at all, that any opportunity we have to make strange desires more comfortable to talk about should absolutely be taken. Which is why it was so cool when, in November of 2019, so many people opened up about their strange turn ons in the comments of this Dipsea Instagram post.

Responses ran the gamut of possibility but could be grouped together in larger buckets. People talked about body parts—with collarbones, forearms and strong hands getting several shoutouts—and personality traits—where radical honesty and emotional openness made strong showings. Actions got called out a few times too, with people seeming to love the physical intimacy of their inner thighs being licked, and receiving a wink from across a bar. Some folks dove into that less tangible space, calling out the smell of leather, or even dipped a toe into fantasy, copping to their attraction to vampires.

What struck me most while reading through the responses was how not-weird so many of the answers seemed. Sure, some were things that I would say don’t necessarily do it for me personally, but for every “strange” turn-on, it seemed like there was someone else in that thread who felt similarly. Surely there are more and more strange things that people are getting off to—after all, these were just the ones people felt comfortable admitting to strangers on a public Instagram account—but it’s amazing to see just how ready people are to dive into those discussions the moment they find an open door to the conversation.

...for every “strange” turn-on, it seemed like there was someone else in that thread who felt similarly.

One of my favorite comments on the thread didn’t mention a strang turn-on at all but instead talked about how important it is to create the space to have the conversations about them. “It’s not always easy to find the time and space to share the full spectrum of turn on’s” they wrote, “but when you can it’s 🔥.” Fire emoji indeed. It’s not uncommon knowledge that the more openly you’re able to talk about your sexual needs, desires, and fantasies, the greater the likelihood is that you’ll experience a more fulfilling sex life, but of course, that is easier said than done.

One thing to keep in mind that might make it easier to talk about your strange (or not so strange) turn-ons the next time you get the urge to share with your partner or your friends or your mom (no judgment, we all need to share sometimes), is that for the most part, we have absolutely no control over what we end up finding arousing. The important caveat here is that we absolutely have control over how we respond to said stimulus, so this information is not permission to go around rubbing up on someone or yourself every time you think of a vampire (if that’s your thing). More so, it’s a way of acknowledging that you might have as much control over what turns you on as you do about what color hair you were born with. It might change as you get older, or you might choose to dye it, but that doesn’t change that beneath the bleach you’re still a brunette. And there’s no shame in being a brunette.

The important caveat here is that we absolutely have control over how we respond to said stimulus, so this information is not permission to go around rubbing up on someone or yourself every time you think of a vampire (if that’s your thing).

I learned this essential nugget of information while reading Ogi Ogas and Sai Gaddam’s “A Billion Wicked Thoughts: What the World’s Largest Experiment Reveals About Human Desire” (which is required reading at Dipsea HQ), in which the authors spend 300+ pages (and over 1,300 sources!), beautifully and carefully explaining the nature of human desire and how we respond to it. To try and summarize it in one paragraph here would be a disservice both to you and to the authors, but trust me when I say that, according to a lot of very good research, if the sight of a collarbone is what gets you going, you probably have as much say in that reality as any of us did in deciding to have collarbones.

Rather than explain the science of attraction that Ogas and Gaddam dive into in their book, I will leave you with a parting thought they shared about what we should do with this knowledge now that we have it. “By identifying and understanding one another’s sexual cues, we can develop greater comfort, confidence, and compassion; only then will we have an authentic opportunity to truly connect.” At the end of the day, the best explanation someone might be able to give for their strange turn-on is, simply, because. But opening the door for them to talk about it safely and in a judgment-free way is definitely worth the walk along their spectrum.