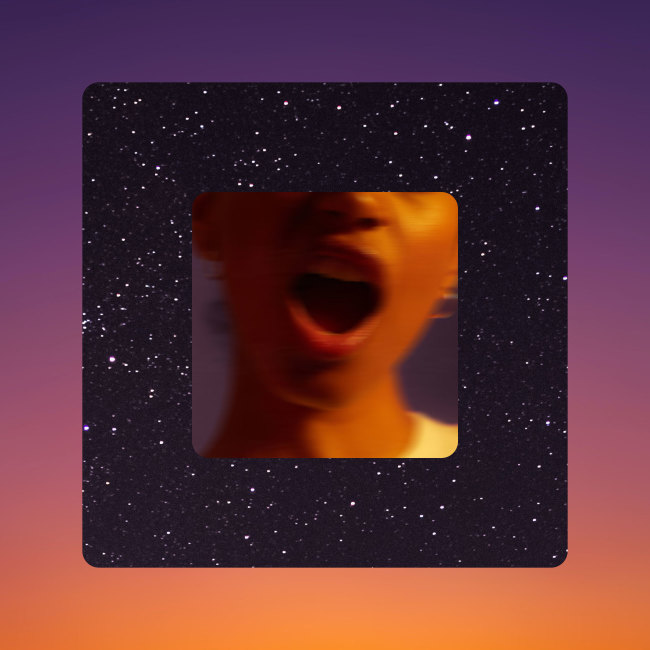 There are plenty of things we wish we could forget about the early aughts. Short dresses over jeans. Hair crimping. An unnatural urge to date boys with frosted tips. Allowing ourselves to be tricked into believing that frozen yogurt was somehow a fulfilling and delicious alternative to actual ice cream. Sorry, it’s just not!

Thankfully for most of us, save for a few extremely pixelated images stuck on someone’s credit card-sized Canon digital camera, the majority of those mistakes will be lost to time (and our fingers are crossed that camera is long since dead). Memories will fade, and most of our early 2000s blunders will just become vestiges of a forgettable, regrettable. However...

While fashion faux-pas and misplaced desires for boyband wannabes can mostly be erased from the far recesses of the brain, there are transgressions from the first part of the new millennium that are simply unforgettable. We’re talking about the sex trends that emerged during that time period, invading popular culture and trying to convince us all to do things like use donuts during oral sex!

Listen, we’re not here to yuck anyone’s yum (no pun intended), but there are just some ideas that should be left right up there where they originated. Sometimes sex is messy, and that’s beautiful! But, there’s no need to overcomplicate things by bringing high fructose corn syrup into the bedroom. Below, we’re breaking down a few of the least palatable sex trends the early 2000s served up and offering up some updated alternatives that we think are worth trying now!

Food in the bedroom

In the 1986 film Heartburn (based on a Nora Ephron novel by the same name), Meryl Streep brings Jack Nicholson a bowl of post-coital spaghetti carbonara to share in bed. This is the perfect example of a time when food absolutely belongs in the bedroom. Who doesn’t want a delicious pasta snack post-orgasm!

Several years later, Cosmopolitan magazine suggested the people interested in having more interesting sex with men should "Slip a glazed doughnut around his manhood and nibble it off." Again, there’s nothing wrong with a little snack in the bedroom, and certainly nothing wrong with being playful but… not this. Anything but this.

Try this instead: Sensation play

We know, we know, ice and donuts do not have a 1-1 comparison, and under any other circumstances we would never recommend swapping the two, but hear us out. If you’re looking to bring a little something new into the bedroom and are only willing to go as far as your kitchen, check out our post about sensation play. Here’s a taste:

When we stimulate our senses, we can enhance or even reimagine our pleasure—not only in sexual ways, but also in ways that help us feel more present and connected to our bodies or to our partner(s). And the great thing about sensation play, is that the different activities range in level of intensity—from rubbing an ice cube along a partner’s body to playing with hot wax or light bondage. But regardless of the activity, any kind of sensation play you engage in requires consent and communication.

We all should have seen it coming after the first camera phone was released in 2000, but no one could have truly prepared us for the rise of the unsolicited nude. There’s definitely something sexy and sensual about receiving a fun picture from a partner (suggestive, explicit, somewhere in between, whatever you’re into!), but looking down and finding one on your phone unexpectedly is usually not a welcomed experience.

We’d love to say this “trend” died down, but sometimes it feels it’s only gotten more aggressive. Plus, sometimes, the visual element makes it difficult to participate in public, even when you’re into it. If you’re looking to spice things up on your commute home, might we suggest...

Try this instead: Consensual sexting

As mentioned above, cellphones can cause a lot of problems, but when used for good, they can be the perfect tool for breaking in a new pleasure routine (hello, Dipsea!). Sexting with a partner or partners, old or new, is the perfect way to take things to the next level or explore new areas of intimacy you might not have pushed into yet.

Not sure where to dip your toes in? We’ve got you covered. Check out our session on sexting here, and if dirty talk is entirely new to you, we’ve got a blog to get you started.

It’s no secret that the male gaze has ruined pretty much everything for… the whole of human history? You’d be hard-pressed to find a medium that hasn’t been impacted by it. And, perhaps, there are few more pervasive examples of it than how WLW (women-loving-women) relationships were portrayed in the early aughts. More often than not, romantic and sexual scenes in movies and TV featuring queer women were there to serve the men in the scene with them or to delight the men watching.

Try this instead: Reflect and explore, respectfully!

Sure, there are plenty of things we’d like to give back to the early 2000s and never have to think of again. But, sometimes, the perspective of the past gives us a fresh set of eyes to look toward the future with. Hopefully, in another 20 years, we won’t look back at our present-day and have the same feelings we did about hair crimping (although some fashion choices are still questionable!). But, at least we know we won’t be making the same mistakes in the bedroom. Here’s to a couple of decades of better sex and to saving the donuts for breakfast in bed.