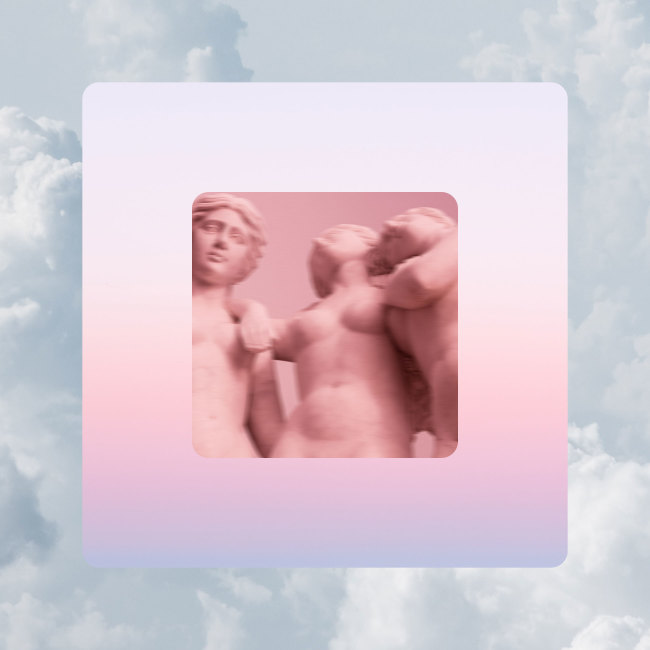 What is biromantic? Navigating the vast sexual landscape

Romantic attraction is taking on a larger role in cultural conversation these days when it comes to partnered relationships, and a new vocabulary is emerging. You may have heard terms like heteroromantic, homoromantic, biromantic, panromantic, or aromantic. These terms mirror different types of sexuality, but you're probably wondering what they all mean. Specifically, what is biromantic? And what's the difference between bisexual and biromantic? Can you be one and not the other?

Let's talk about what biromantic is, unpack adjacent definitions, and get a sense of why they're helpful to add to the lexicon.

Sexual orientation is the term you're likely more familiar with than romantic orientation. It refers to the gender(s) a person is attracted to sexually. We know that sexual orientation is a spectrum—few people are 100% straight or 100% gay or lesbian. The letters in LGBTQ+ are the most commonly known parts of the queer side of the sexual identity spectrum, but even within the "+" at the end, there are terms and identities that are either more or less expansive (pansexuals are sexually attracted to people of all gender groups, asexuals are sexually attracted to no one, for example).

Romantic orientation refers to the gender(s) that you have romantic feelings for. Romantic relationships may or may not also be sexual relationships. The definition of “romantic” is a fluid one and somewhat hard to pin down, but the general consensus seems to be feelings of loving, emotional attraction, and emotional connection. It may or may not have a physical component and looks different from person to person, but importantly, it's distinct from platonic attraction and sexual desire.

The term biromantic refers to people who are romantically attracted to two (or more) different genders. Biromantic people may also be bisexual, but not necessarily. In the case of a bisexual person who is physically and emotionally capable of having fully fleshed-out relationships with people of multiple genders, the distinction between biromantic and bisexual isn't really necessary.

But the term can be useful in various other scenarios. For example, asexual people may not have sexual attraction toward anyone, but they may still be interested and capable of romantic attraction and seek romantic connection with people without the sexual component of the relationship. They may desire to hold hands, cuddle, or kiss their loved one, but have no desire for sex. Or they may seek an emotional bond with no physical component whatsoever. A person who fits this bill and is attracted to multiple genders is a biromantic asexual.

In another example, a person might find that they are capable and desirous of romance with two or more genders, but only sexually attracted to people of the opposite gender. A person like this is a biromantic heterosexual.

The opposite can be true as well. A person can have sexual feelings toward more than one gender but is only capable of a romantic emotional bond with the opposite gender: bisexual heteroromantic. Make sense?

At this point in the evolution of sexual identity and romantic identity, it's safe to say that the prefixes for the terms within each type of identity mean the same thing. Bi- means two (or in this context, more than one), whether you're talking about sexual attraction or romantic attraction, for example. Let's define a few more terms for clarity:

Understanding these terms may help you know yourself, your friends, your partners, or your loved ones better.

Why does it matter?

The terms to help define sexual and romantic attraction matter because you matter. Your unique desire is worth exploring, understanding, and spending time talking about.

The vast landscape of attraction can be confusing, especially because most of us grew up with heteronormative, binary assumptions around gender, sexuality, and attraction. We know that gender is a construct and that there are countless ways a person can express their gender. We also know that traditional assumptions about what's "normal" in a sexual relationship or romantic partnership are just that: assumptions.

Understanding what biromantic is also helps shatter misconceptions. Importantly, being attracted (sexually or romantically) to more than one gender doesn't mean that you have to have multiple sexual and/or romantic partners. That's a common misunderstanding, and it's not what biromantic means. Some biromantic people choose to be in non-monogamous relationships, but it's not a requirement. Many biromantics are happily monogamous and want to stay that way.

A biromantic individual doesn't need to post their orientation on their social media account. The term helps you understand yourself and your needs first and foremost. It also helps you have clear and open communication with someone you may or may not have romantic or sexual feelings towards.

How you define yourself is completely up to you. So is who you choose to share it with. You don't owe it to anyone to come out to them or share your sexual or romantic desires, history, or curiosity. But if it helps you set boundaries or ease communication with a friend or potential partner, it's useful to have a robust vocabulary.

Biromantic means different things to different people. The important distinctions are between friendship, romance, and sex. Knowing the level of attraction, the desire it may invoke in you, and what you're comfortable doing about it can help you navigate your feelings and talk about them more effectively.

Take a dip into some sexy short stories that you might identify with on the Dipsea app. Curious II follows Bri on her journey to discovering that she might be attracted to Lorenza. Or check out this first-person POV romantic encounter with Theo, who's been thinking about you for weeks.