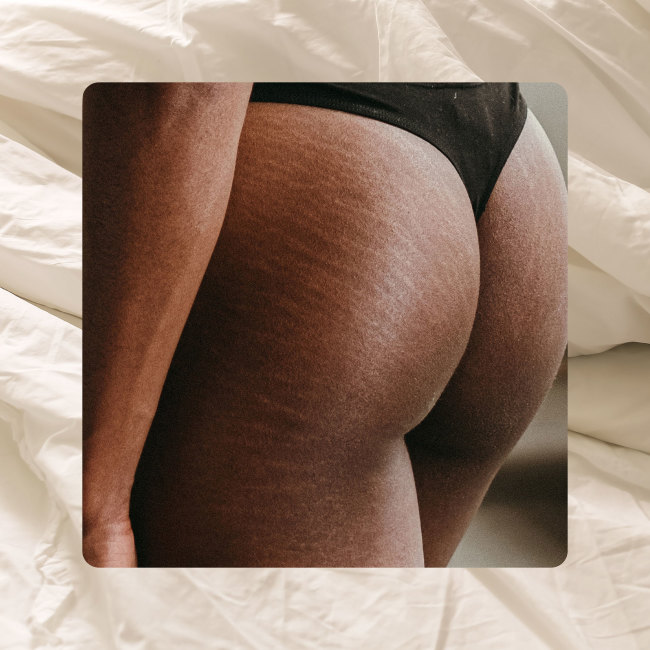 Recently, bi/pansexual model and actress Cara Delevinge, who identifies as genderfluid (and who uses she/her pronouns), wore an outfit to the 2021 Met Gala, which read ‘Peg the Patriarchy’ across the front. The outfit, which Dior’s Maria Grazia Chiuri designed, was controversial, but perhaps not in the ways Dior and Delevinge had initially hoped it would be.

For starters, the expression ‘Peg the Patriarchy’ is a term first trademarked in 2015 by a queer artist named Luna Matatas, who received no credit or recognition from Dior or Delevinge. “Hey y’all,” Matatas said in a video shortly after Delevinge walked the carpet, “so apparently ‘Peg The Patriarchy’ made it to the Met Gala without credit to me or mention of me from the person wearing it.” Not crediting the originator of the phrase while using their work for publicity is wrong and extremely frustrating. But the nuanced issues with the outfit don’t stop there.

Of course, call it whatever you like, and let it be between whoever you’d like it to be between. We’re not here to police anyone’s sexual nomenclature. (But we are here to provide a few fun alternatives.)