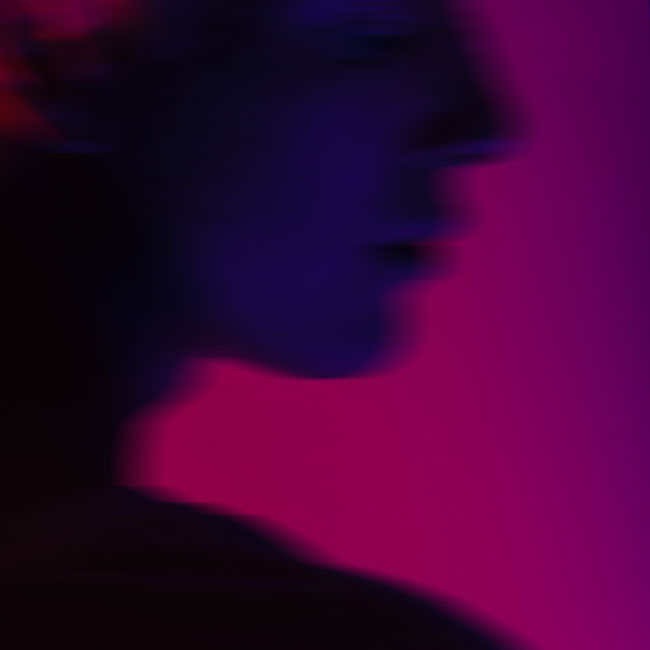 Sex and the City has since gone off air, but the phenomenon of women enjoying gay male erotica hasn’t left the public discourse. In the 2010 film “The Kids Are All Right”, Annette Bening and Julianne Moore play a lesbian couple who watch something their teenage son describes as “gay man-porn” to set the mood. Several queer critics took issue with this plot choice, primarily becuse they thought it reinforced the idea that women “needed a penis” involved in order to feel sexually satisfied.

Man on man erotica may also speak to so many women because it isn’t created for the gaze of straight men.

Inspired, I decided to do an informal poll on Instagram. Why did my female friends watch gay porn? One friend thought it was pretty obvious: because “Listening to men moan is probably the hottest thing on the planet????”. Another said, “I’m like 90% a lesbian, but it’s all that I’m into.” “Maybe because I’m not a gay man it’s just extra spicy for me because I could never be in those situations,” another shared. And, perhaps, that’s the most pertinent thought of all. Erotica allows us to participate in situations we have yet to, or may never, experience. These stories give us the power to be entirely new sexual beings.