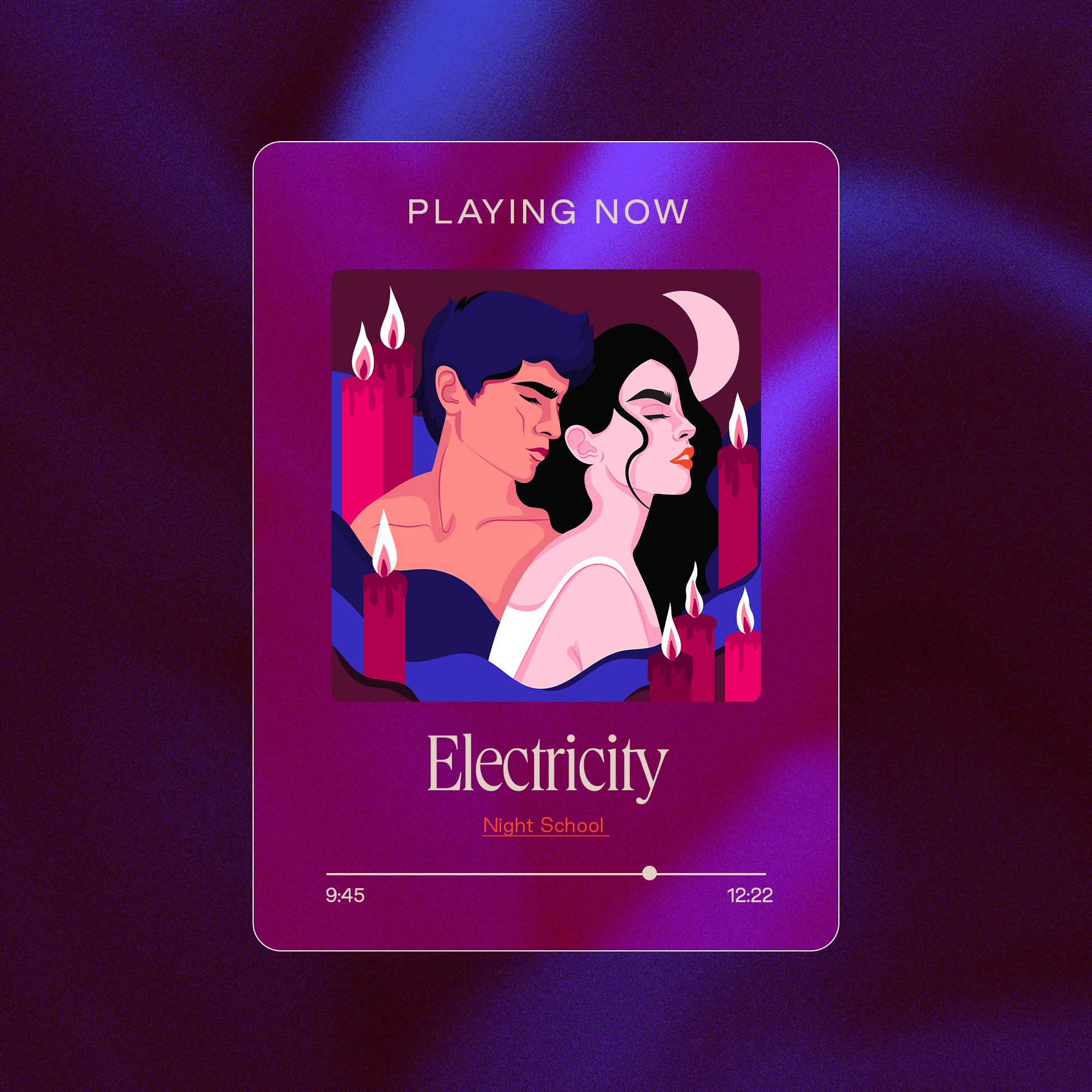 Why are vampires so sexy?

Vampires are everywhere. Not in real life, of course—but they’ve dominated films and pop culture since the 1920s. Now that is immortal-level staying power. But at Dipsea, what we think is even more interesting is how vampires consistently show up in romance, fan fic, and in explicitly sexy shows and movies like Twilight, True Blood, and A Discovery of Witches. So what is it about the intersection of horror and romance that we love so much? Why do vampires have such a hold on us? And why are they so sexy?

The Dipsea creative team lives and breathes the psychology of what is hot. We know the tropes people love (and love to hear subverted), the sex acts that are the most thrilling, and the qualities that make hunks of all genders really attractive. All of this is to say that we were well aware that vampires live at the center of the Venn Diagram of Sexiness. (Okay, that’s not a thing, but it should be.) So why did it take us so long to make a vampire series? Well, because we wanted to get it right.

On September 30th, the first episode of “Night School” drops. In the series, grad student Helena meets Nicholas Whitlock, a visiting professor from Oxford whose reputation precedes him. Helena has never been the type to care about hearsay. But when a strange set of coincidences brings her closer to Professor Whitlock, she finds herself entangled in an affair and desperately curious about those rumors she’d once written off.

1. The potential brush with death makes us feel alive

When we’re comfortable, our nervous system is at ease. That may be how we want to feel with a life partner, but not necessarily a fantasy hookup. That’s because when there’s an element of danger, our senses are heightened. A little risk makes us alert, awake, and imprints powerful memories. Basically, the best way to feel alive is to have a gentle graze with death. Okay, hear us out…

It’s also why taboo is sexually stimulating to so many people: when norms and customs forbid certain behaviors, getting caught would mean a kind of social death.

But vampires offer a different sort of brush with danger: because they have a bloodlust for both their victims and their lovers, being with them means the stakes are incredibly high. The consequences of a slip-up are very real. Which makes us feel that incredibly seductive flicker of aliveness that we long for.

2. Every interaction is foreplay

Every single interaction with a vampire is a kind of foreplay because at any given moment they are simultaneously lusting for your blood–and holding themselves back. It’s basically endless edging.

There is no better tease in the world than a vampire: they are suspended in a constant state of desire, showing us the discipline they use to control themselves, and to hold themselves back.

It also means they keep their lovers in a perpetual state of wanting more. Which, as anyone who has ever had a crush that they can’t act on knows, is pretty delicious agony.

3. When they pick you, they worship you

As Esther Perel says about female sexuality, “what turns (women) on is to be the turn on,” and vampires really get that. They make it abundantly clear when they’ve fallen for you, and that they can’t get enough of you. Once they’ve set their sights on someone, they desire them so intensely that they become a little obsessed. Who doesn’t love being obsessed over by someone who’s so desirable?

Not only are vampires worshipful towards every inch of their lovers’ skin, but they’re also incredibly loyal. Once they’ve got a blood bond with you, they’re not going anywhere.

Vampires are often described as hyper-protective, domineering, and powerful. That, compounded with gender norms from 1200 AD, allow for a kind of permanently Dominant behavior that we probably wouldn’t tolerate from any random person born in the early 90’s.

4. They leave a lot to the imagination

Vampires have to hide their true selves to avoid, you know, angry mobs with stakes – which means they’re preternaturally aloof and mysterious. While we humans try to keep the mystery alive in our relationships (separate bathrooms, anyone?), vampires have no choice. They’re secretive by nature.

Vampires are also always trying on new identities to hide from us mortals the fact that they’re immortal, which means more likely than not they probably have a sexy accent from a past life in Ireland, Albania, Nigeria, or some other foreign place.

5. Every one of your senses is heightened

Vampires come with a whole new set of sensory delights. Not only do they have a keen sense of smell, but their skin is also supposedly cool to the touch. Being physically intimate with a vampire comes with it a whole set of supernatural sensory surprises that are exciting to fantasize about.

Another thing? Vampires are nocturnal, so the world you inhabit inside a vampire story is dark, misty, and cool. Think about the late nights or early mornings when it feels like a whole different world. Your senses are on high alert, and you rely on touch, taste, and smell more than you normally would.

Did you know that, according to vampire lore, vampires need an invitation in order to come into a house? The power is in their lover’s hands about whether a vampire enters a space, and quite literally requires verbal consent.

Call us suckers for consent, but nothing is sexier than getting it loud, clear, and crisp from someone you can’t wait to jump into bed with.

7. Unearthly beauty doesn’t hurt (or does it?)

Okay, we’d be remiss to not hit this one. Vampires are beautiful! In folklore, they’re described as having blue, green, gold, silver, and even lavender-colored eyes. Whether their skin is pale and smooth or dark and luminous, they literally glow with otherworldly energy that makes passersby prickle with curiosity.

Ok, I think we’ve made our point. Vampires, sexy since forever. On Dipsea since 2022.