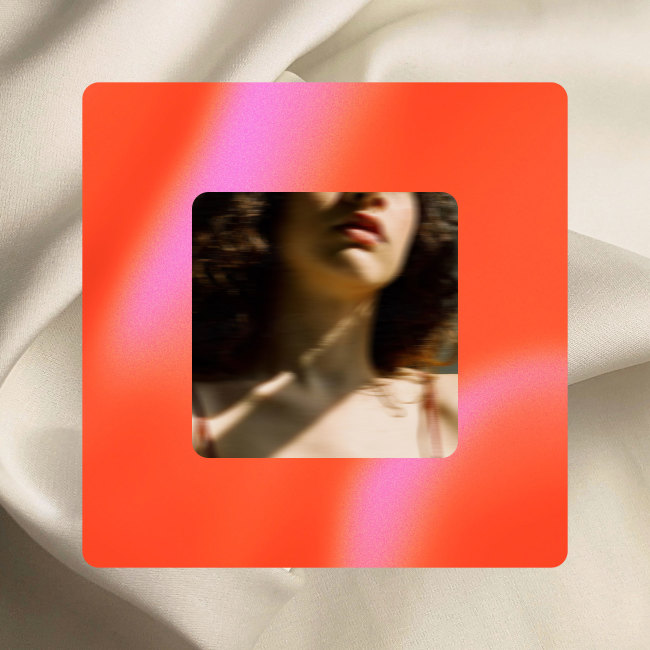 What makes for a good sex scene

It’s not easy making sex look good in movies and on TV (as we’ve talked about before!). In all likelihood, there are a lot more bad sex scenes being shown on the big screen than there are good ones. What exactly do we mean by bad? Glad you asked. By bad, we mean the uncomfortable, unrealistic, forced, overly stylized, overly sanitized, so-detached-from-reality-you-have-to-look-away kind of stuff. You get it. And chances are there are a couple such sex scenes that you’re thinking about right now. Yeah, sorry about that.

However, one word we wouldn’t use to describe a bad sex scene in movies, on TV, and especially in real life, is awkward. Because, well, sex can be awkward. And exploring some of those awkward moments can often up the eroticism of a scripted sex scene because it makes it feel more real.

Recently, the cinephile site FandomSpot conducted a study to select the ten hottest sex scenes in modern movie and TV history. They don’t define what they mean by “modern,” but we assume it’s safe to say Ecstasy, the 1933 film featuring the first-ever sex scene to be shown in a movie, didn’t make the list.

Here’s how they got their results:

We surveyed our community members to find out which film and TV scenes left them feeling a little hot under the collar, and let’s just say the community picked some provocative, emotional, and down-right raunchy scenes! But we weren’t content with the survey findings alone, we needed to get geeky. After discovering the top voted raunchiest scenes, we wondered how we could prove just how sexy these scenes were, so we recruited some more help.

We provided 100 people from the FandomSpot community with heart rate monitors and asked them to sit in a room by themselves while they watched the 50 scenes which were voted the “sexiest” – all to reveal which one actually got pulses racing the most."

According to FandomSpot, the top ten steamiest scenes were those which spiked the heart rates of their participants because, according to the studies they cited, there’s a direct correlation between rising heart rates and arousal.

However, there’s also a direct link between being embarrassed (by, say, witnessing a little bit of awkward sexual tension) and increased heart rate. Meaning, perhaps the top ten steamiest sex scenes aren’t actually all that steamy. Perhaps what they are is a little bit awkward, and therefore a lotta bit real.

Let’s take a look at the top five out of the top ten:

Even the study admits that what likely made this scene the number one scene is that it felt extremely real and a little bit awkward (Marianne’s bra gets caught over her head at the start). If Sally Rooney’s prose taught us anything, it’s that the simplest, most real, sometimes embarrassingly true depictions can be the most powerful.

Again, this scene is just, well, hot. But also, the fact that it ends with the bed breaking (and not in the Twilight kind of way) really brings things back to earth. It’s a fun end to a hot scene and a great reminder that even the steamiest sex isn’t free from the occasional mishap.

Peach scene from Call Me By Your Name

As with Call Me By Your Name above, this scene also includes no penetrative sex. And the way that it’s framed, by Alex and Piper being watched by a stranger we can’t see, absolutely ups the awkwardness. It’s not so much about the sex as much as it’s about being so into someone that you don’t care who’s watching.