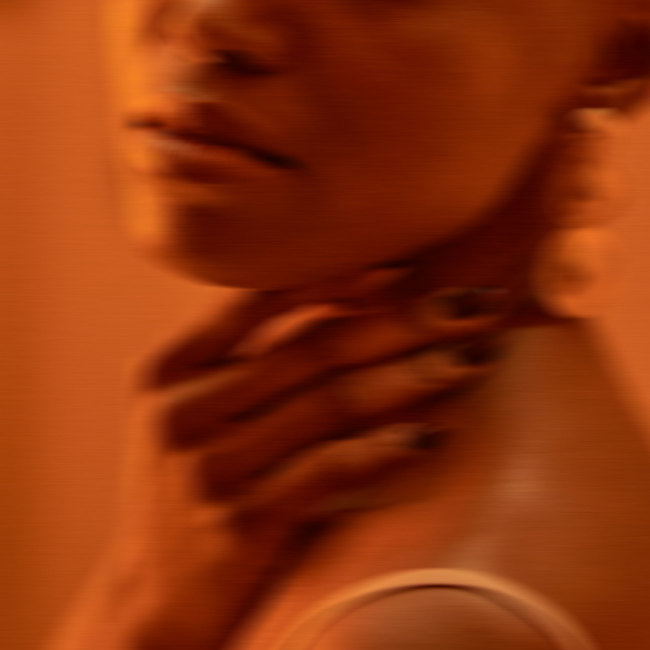 Rules of engagement: Safety and communication

Any number of things could happen during fetish play when a person is restrained or otherwise incapacitated, and the goal is to enjoy it (whatever that might mean in this context). So trust, communication, and an established mutual understanding of expectations before entering the situation are of the utmost importance.

The best safe words are easy to remember but are also somewhat out of sync with the activity at hand, with a goal of letting the other person know that you're serious and you want to stop right now. "Watermelon" or "juniper" or "bucket" might all work as safe words, but you'll need to pick one that you like and will remember.

Having an open and honest dialogue with your partner before you put on your sub/dom hats is mandatory. Don't wait till you're in the situation, because it can get really confusing for the other person who will have to guess whether or not you're being serious.

With that foundation, let's dive in.

On the surface, and in the context of a roleplay fantasy, the dom is the one in charge. But as we mentioned above, all of the communication beforehand allows the sub to set boundaries for the session in the spirit of completely relinquishing control with safety and trust in the moment.

Some like to say that in reality, the sub is always in control. If you think about it, the sub is the recipient of whatever is about to happen and the center of the experience receiving whatever is given or done to them. The goal is to pleasure the sub—"pleasure" being incredibly relative in this context.

These roles don't have to be static and can change from session to session, or even within one session if everyone is communicating well. Roles could be as simple or imaginative as suits your fancy.

Bondage can take a lot of different forms. There are the types of restraints we've already mentioned, including handcuffs, rope bondage, and chains. You can get props like this designed specifically for bondage play at sex shops and online, or you can get creative with things you already have at your house.

There's also a specific type of Japanese bondage called kinbaku, which means "tight binding" and involves really intricate knot-tying to restrain someone. You obviously don't have to be Asian to get into this—it's for everyone—but it does require study and skill to learn. It could be a fun rabbit hole to go down and geek out on if you're into rope play and knots.

Depending on the type of restraint you're planning for, you can grab your belts, scarves, or even long socks or stockings.

Here are some simple restraints to experiment with:

Beyond restraints that hold a person in place or limit the movement of certain body parts, there's also bondage that limits in different ways. Blindfolds limit sight and ballgags limit speech, for example.

There's also electro play that uses light shocks to "discipline" a sub that gets out of line. Electro play usually involves clamps, which can go on nipples, penises, scrotums, labias, or wherever the kinky spot is for you. Sensation play is also a fun way to administer punishments or pleasure in this context.

In addition to the physical restraints you might use, there are also verbal restraints, which some find to be the most fun because there's a lot of room for "disobedience" and then "punishment."

Just as one example, there may be a sub out there who wants to be humiliated in public. Perhaps the dom and sub go to dinner together, and the dom dumps water on the sub and doesn't allow them to clean it up for the whole meal. Maybe the dom puts too much hot sauce on the sub's food and forces them to eat it without drinking any water. Perhaps only the dom is allowed to talk to or look at the waiter.

The possibilities are relatively limitless. In this case, none of these things is overtly sexual. The public humiliation is the kink and the end goal in and of itself.

Whether you're into leather or lace lingerie, or you're interested in being the dom or the sub, exploring new elements of your sexuality with your partner is a great idea. Open up the conversation about the roles you'd want to play, the scenarios you'd want to cook up, the fantasies you have, and the rules you'd set up to keep it fun and feeling safe.

Always have a safe word, and establish boundaries before you start your play.