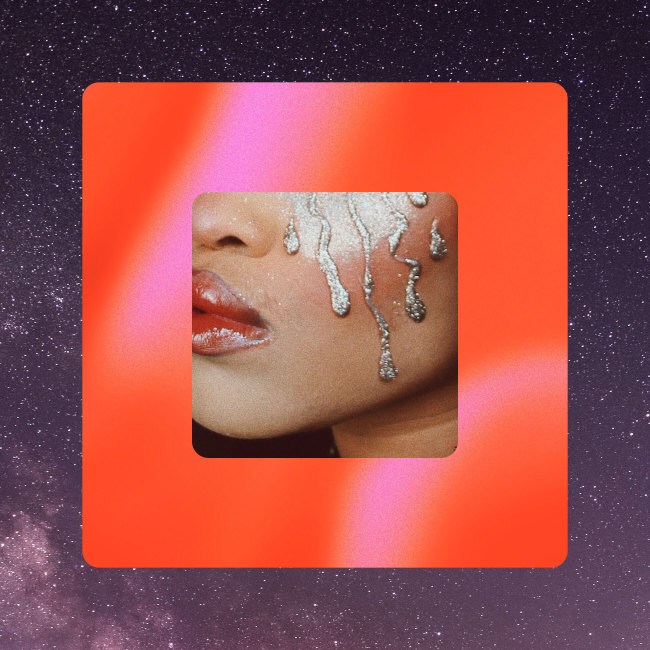 Is crying after sex normal?

It’s your party, and you can cry if you want to! And, well, sometimes you’ll cry even if you don’t want to. The spectrum of human emotion is a gift, even if they sometimes don’t feel that way.

Ok, let’s paint a picture: You’re lying in bed next to your partner(s). There’s mood music playing. The sheets are warm and soft, maybe a window is cracked, and a little breeze sneaks in. The lights are dim, and maybe a candle is lit. Everyone is a little out of breath, sweating, but just enough to glisten in the light, and you just had one of the best orgasms of your life.

Next thing you know, you start to cry. Waves of emotion begin to wash over you—it might not be big sobs, just some tears slowly rolling down your cheeks. Or, maybe they are big sobs. Now you’re confused. Moments ago, you were just experiencing one of the greatest pleasures you’ve felt. Now? Tears. What gives?

What is Postcoital Dysphoria

Postcoital Dysphoria (or PCD) is also sometimes called Postcoital Tristesse (triste is a French word that means ‘sadness’ which, even though we’ll still be referring to it as PCD, does make the whole thing sound a little more romantic), and refers to the waves of emotion that lead some people to start crying after sex. It’s also sometimes called the post-sex blues.

Postcoital Dysphoria is specifically related to negative emotions some people experience after sex and is frequently accompanied, but not always, by crying.

It’s important to remember that crying is good, healthy, and normal and is often the body's response to experiencing intense emotions or sensations—even good ones. And sex, very often, is intense, so crying makes sense.

Everybody! Or, well, not everybody, but every type of person. As with most topics related to sex, pleasure, and intimacy, there hasn’t been much deep research done on Postcoital Dysphoria or crying after sex in general. And the subjects of the research that has been done haven’t been broadly representative (predominantly, they have been white and cisgender)—but, one thing is clear: across the men and women who have been studied, subjects experience Postcoital Dysphoria in more similarly percentages than not.

In a study published in Sexual Medicine, which focused on women, 46 percent of those who responded said they had experienced PCD at least once in their lifetime.

In another study published in the Journal of Sex and Marital Therapy, 41% of the surveyed men said that they experienced Postcoital Dysphoria symptoms at least once in their lives. 3% of the men also said they experienced it regularly, and in the previous study 5% of the women reported experiencing it within the last four weeks.

Like we said, Postcoital Dysphoria is devastatingly under-researched, but there are still a few things that you should know and a few ideas as to why you might be experiencing it if you do.

Some researchers believe that early childhood abuse may be one cause of Postcoital Dysphoria, and post-natal depression might be another. The hormonal changes associated with the latter are what have led scientists to believe this could be a cause.

Additionally, they believe people who experience anxiety and depression may also be more likely to experience sadness after sex.

What to do if you feel sad after sex

It’s very possible that you might experience shame for feeling sad after sex or be uncomfortable navigating Postcoital Dysphoria, particularly if you’re still in bed with your partner(s). But you don’t need to navigate that alone. Here are a few things that might help.

Talk to your partner(s)

Chances are, the person or people you’re in bed with might notice if you experience a shift in mood following sex. If you feel safe and comfortable, open up to them about it. Or change the topic entirely. Knowing that feelings beyond your control have brought on this emotion can also free you to move on from it quickly if you’d like to.

Engage in some aftercare

Talking with your partner(s) is one version of aftercare, but there are dozens—hundreds, even—of other options. If you don’t already have an aftercare practice established, we’ve got some ideas for you. But, you can (and maybe should!) do that now, even if you’ve never experienced PCD. A post-sex routine that helps keep you connected, or one that helps you connect back with yourself, is important even if you’re feeling wonderful after sex (even sex with yourself!).

Get lost in a story

Sometimes, what our brain really needs, is an escape. Dipsea stories are consensual, sex-positive stories that center the safety and pleasure of everyone involved. If you’re feeling a little down post-sex but still want to hang out in the after-glow (especially if your after-glow was cut short), press play and be reminded of all the ways pleasure is a powerful force of good in your life. They’re also the perfect windup to sex, so a Dipsea booked might be just what you’re looking for.